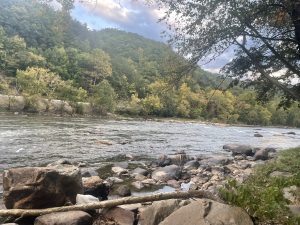 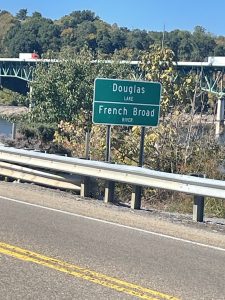 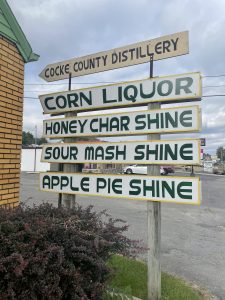 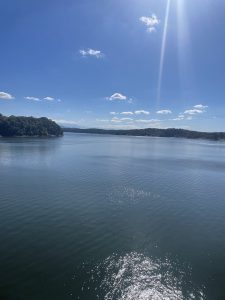 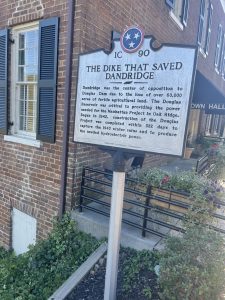 10.9.22 Day 28 (2nd to last day) 31 miles to go!
38 degrees this morning in Dandridge!
Yesterday started off walking in the dark for a while, but safely, logging in 25 miles yesterday until I hit a town! On the way, early in the morning, a gentleman driver from Newport pulled over in a very rural area stopped to check on me if I needed a ride. I explained what I was doing, and it turns out he has been an MD in Newport for 43 years. He was not familiar with the meaning of health equity! Also we had a very pleasant conversation about different medical conditions that we both see a lot of as primary care doctors.
I couldn’t wait to get to Starbucks in Newport after getting an early start after camping. I met two young women who were locals studying radiology at a local college! They were extremely interested in health equity and the walk and immediately got on our social media. It was a lot of fun talking to extremely interested young people, who immediately jumped on our social media!
Later in the afternoon, I met a couple from Knoxville in a restaurant, and said that this area (Eastern Tennessee) could use health equity and would likely support such a cause!
Later, after arriving to the end of the day, a brewery sounded great, excited I was so close to Knoxville! I didn’t think I would stay long there, until Ashley sat next to me at the bar, and I was pleasantly surprised that almost immediately our conversation drifted toward consciousness, pedagogy, and other amazing topics!! We immediately hit it off, talked for probably 90 minutes about an array of social justice, education, creative arts, health equity, etc.
I ordered pork chops, barbecued right on the property, that were incredible! What an exciting evening on the walk!
This morning, I had to Uber back to Dandridge, but no Uber or Lyft was available, and being 37 degrees without proper clothing, I felt quite vulnerable contemplating how I would accomplish getting to Dandridge for this morning’s start. So I asked one of the friendly Jamaicans (Jamaican-operated) at the hotel if he had any ideas. So, he called a friend and gave me a ride, but at first, he was driving about 15 mph and not seeming to be heading to my starting point, so I asked him if he needed directions, and he said yes, as he said he had no idea how to get to Dandridge. LOL. Thank God for I-phones!
This morning, while I was waiting for him in his car, the talk show Sunday radio station was having a discussion about the difference between health equity and health equality! What timing!
Hope to be in Knoxville 10-11 am tomorrow to have time to contact media!
Have a great Sunday!!