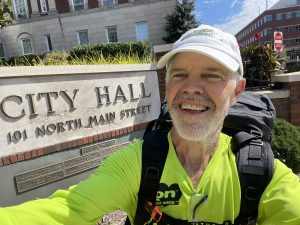 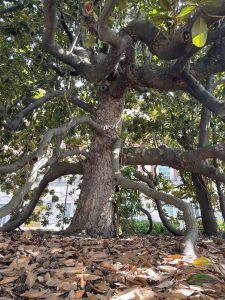 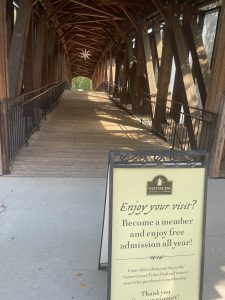 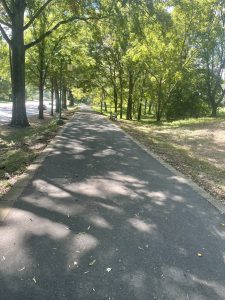 9.25.2022 Day 14; halfway point! I’ve recorded 294 miles of the 610 total. According to my Iphone, I’ve recorded 309.5 miles (also includes miles of daily living).
Again, amazing happened! I had been planning on staying with an ND in Winston
-Salem, tonight! But I wasn’t hearing from him. So I was wondering if I still had tonight covered. Another ND I stayed with for 2 nights previously, said he was in Asheville, but he would return and i could stay at his place. So I messaged and called him, but no answer.
Finally, about 1:30 pm he calls and says it won’t work out as he thought it was next Sunday i was arriving. So, I was a little bummed, but I kept walking, but the hills I was climbing in the 80 degree intense afternoon sun now felt like I was crossing the Rockies. And there was no prospect for upcoming food, and I had just left Winston-Salem. I was also now looking for a church to camp.
So, after a couple more hours of uninspired walking, it’s was now 4:30 pm. When, all of a sudden, after dragging my butt down the road, and no beer on the horizon or place to eat, I see a strip mall with a Vinnie’s Pizzeria! Things are now looking up..food, beer, and, all of a sudden, I get a text from the ND, and as I sit down at the restaurant to eat, Kiani had texted me and said, my air B and B reservation cancelled. Would you like a place for tonight. I, of course said yes, and quickly ordered a pizza to take w me. As I sit drinking the beer in a very cozy Italian restaurant, I burst into tears of gratitude, and just said, WOW again. I couldn’t wait to get to the flat. I was so excited.
This morning was awesome walking into Winston-Salem, after planning a couple of hours at Starbucks. The manager of Starbucks told me me he is doing the European walks like the Camino is Spain.
Winston-Salem is beautiful, so many nature trails, and a whole lot of green. It seems like my kind of city. I had a couple of great conversations about health equity along the way, but forgot to take photos!
I’m ahead of schedule. Next stop: Salisbury on Tuesday night.
If you would to help with expenses for the walk:
Venmo:@Dennis-Godby
Instagram: WalkUSAForHealthEquity
Twitter: healthequtywalk